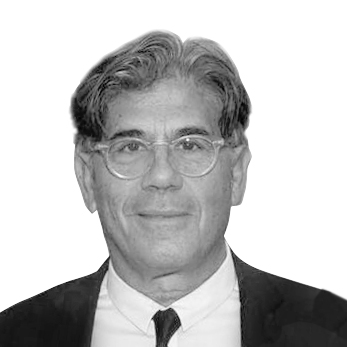 Alain graduated in 1983 from the famous Design School Esmod of Paris. He launched the 1st ready-to-wear brand for plus sized women.

In the year 2000, being a visionary, Alain spread his brand internationally by upgrading the product line that saw the birth of the Alain Weiz brand.

The ALAIN WEIZ collections were then distributed through a network of 350 multi-brand stores in France and over 700 multi-brand international stores. After 30 years of successful operation, Alain sold his company to a French investment fund (2013). In 2014, Alain took over the reins of the Barnes Luxury Real Estate Group in Israel which he developed for nearly 4 years.

In 2017, he decided to create RasFish Network, specialized in the development of international “organic” salmon plants using RAS (Recirculating Aquaculture System) technology. Alain has surrounded himself with an international team of experienced specialists in aquaculture, food industry, RAS technology and financing.

Since 2017, with the arrival of a favorable legislative context in Israel in the medical cannabis field, Alain has been working on farm projects in Israel and internationally. Alain has federated a team of complementary experts on all his projects. 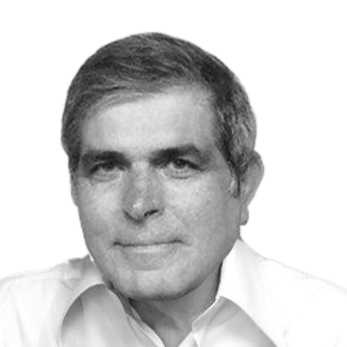 First and foremost an agriculture professional and environmentalist, Itzhak Alayon has served as a diplomat and agricultural advisor in Egypt.

In Egypt, he introduced diverse methods and agro-technologies for fruit, vegetable and cash crops as well as soil improvement and greenhouse culture. He served in Morocco under MERC program, where part of his task was to conduct land reclamation, develop fruits and vegetable crops as well as plan and implement greenhouses. Upon his return from the diplomatic and agricultural development mission, he was appointed Director General of the Jerusalem and University Botanical Gardens at Givat Ram Campus. He served for 10 years as the Director General. Under his leadership, the important “National Botanic Gardens” bill was passed by the Israeli parliament to ensure the conservation of wild and endemic plant species such as the mother of wheat.

In 2006, Itzhak was involved in the development of advanced ornamental nurseries and stevia production planning in Ethiopia. He conducted a feasibility study, prepared business plans and did an “impact assessment on the environment”.

Recently he submitted a development planning for an integrated agriculture development in Cameroon occupying 800,000 hectares of land for field crops such as maize, alfalfa, rice, soybean, sorghum as well as fruits such as banana, mango and orange.

Since February 2017, Itzhak have been engaged in planning “Medical Cannabis” projects in Israel, to this date he has planned 6 projects of overall 53 million NIS investment capital, with sophisticated state of the art technologies. 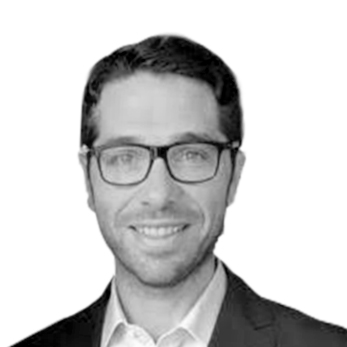 In 2005, he began his career at Natexis Asset Management as Institutional and Corporate Sales in France, Luxembourg and Switzerland.

After three successful years at Natixis AM, Michael joined Dutch asset manager Robeco as a Wholesale Director for France and Monaco.

In his role, Michael has successfully led major French accounts and has participated in the development of Robeco Hong Kong as part of a consulting mission.

Since 2018, Michael accompanies Alain Weizman in his development strategy on medical cannabis production. 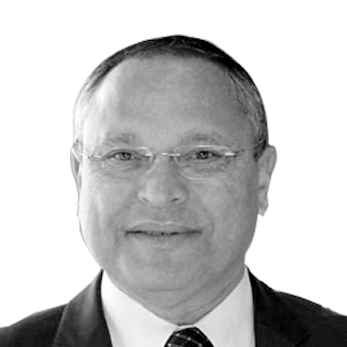 Specialist in general and digestive surgery, he has oriented his entire career towards the management of digestive cancers. In 1990, he created the first university degree in digestive oncology.

He is a member of many national and international scholarly societies, including Member of the National Academy of Surgery.

Member of the Departmental Council of the Medical Association of the Alpes-Maritimes (February 2004), he was elected Vice-President in 2008. He was also elected member of the National Council of Universities (CNU) – subsection of General Surgery – October 16, 2012 election

He is the author or co-author of 150 original articles, 30 books or book chapters, and has lectured around the world. His work has focused on improving outcomes in the treatment of digestive cancers, particularly advanced cancers (including peritoneal carcinomatosis treated by cytoreduction surgery and intraperitoneal chemo hyperthermia).

Dean of the Faculty of Medicine of Nice from 2003 to 2013, he has been at the origin of many international collaborations with Shanghai, Boston (Harvard), San Francisco (Stanford), Chicago (Northwestern University), Miami, Montreal, Casablanca, Alexandria, Jerusalem ….

His tenure as Dean was marked by an improvement in student performance (results in national classifications), the establishment of an international research center, the IRCAN (Institute for Cancer and Aging of Nice), and the creation of the first medical simulation center integrated into a medical school in France.

Since January 1, 2016, he has decided to join Beilinson Hospital, Rabin Medical Center, Petah Tikvah, Israel to develop a digestive oncology surgery program similar to the one he created in Nice. He is Head of a Surgical Oncology Unit, and Associate Professor at the Sackler Faculty of Medicine, Tel Aviv University.

Thus, he discovered, among the patients he was brought to care and experts in Israel in the field of oncology, the benefits and interest of cannabis for therapeutic use, and wished to join a Franco-Israeli project to develop a medical cannabis production unit in France. 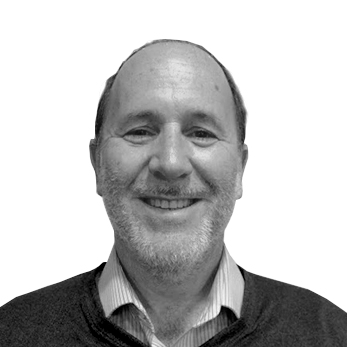 Tuvia specializes in creating and structuring joint ventures and strategic partnerships and has participated in the origination, acquisition, development and sale of more than $1 billion in US commercial real estate. He has held positions in Real Estate companies including Coldwell Banker Commercial and the Galbreath Company.

Tuvia began his career in the Alternative Legal Medical Cannabis and Industrial Hemp industries in 2017 by investing in many publicly traded Cannabis related stocks in Canada, the USA and Israel. Subsequently he has been advising companies in California and Florida. 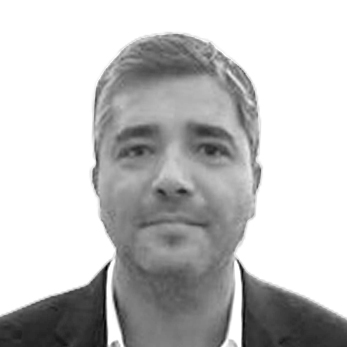 Arnaud Benhaim has been Regional Director then Key Account Manager with more than 8 years of experience in the field of Agribusiness. Arnaud has worked in commercial development with various players in the fresh and frozen products market, as well as in the development of specific products for the MDD market with international manufacturers.

Among others, for the company SCAL (number 1 French pizzas), he led a unique and successful sales strategy in Italy and France.

Entrepreneur and business leader, Arnaud has always evolved in the world of sales and marketing of new products, since he created his first company in 2008 of professional space planning. 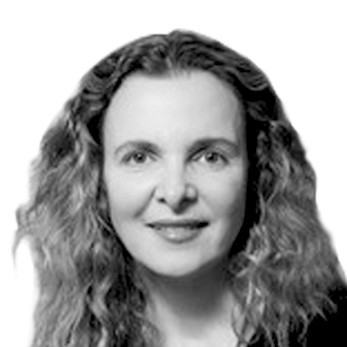 Nathalie graduated from Concordia University in Montreal, graduating with a Bachelor of Arts in Communications from one of North America’s largest communication departments in 1990. She then earned a Master’s degree in Communication from the Sorbonne in Paris.

After a successful career in the fashion and design industry in Paris, Nathalie returned to her hometown of Montreal in 2008 where she immersed herself in the Web, creating brand identities, websites and campaigns for the Diamond.com and Ice.com jewelry brands.

She led the brand strategy and design of Elna, a chain of high-end medical clinics, and also worked on the brand strategy of Danièle Henkel, magnate of beauty in Quebec, world-renowned distributor, and leader world of non-invasive beauty technology.

Nathalie is now a recognized expert in international branding and marketing for the cosmetics and luxury industries. 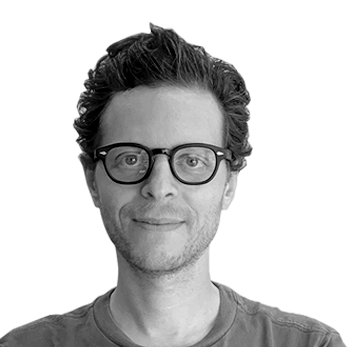 What led David Szerer towards the Graphic Arts and visual communication field were his studies in the institution of “Beaux-Arts” in Paris where he obtained a Bachelor. It goes without say, that he has an undeniable passion and skill for art and design.

After working for 15 years in the luxury and the food industry, both highly in demand of creativity and taste, David moved to Tel Aviv to work as a Design Director.

In 2018, David received the Yuri Stern price in Jerusalem for his contribution to Israeli cultural life.